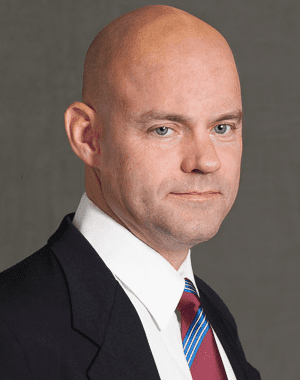 Brian K. Flood is a retired US Army officer and combat veteran with over 25 years of commissioned service. He led tactical-level infantry and reconnaissance units from the platoon through battalion level, and served in key roles on the operational / strategic level staffs of US Special Operations Command, Joint Special Operations Command, the Army Staff, and US Army South. His deployment experience includes combat and humanitarian missions in Afghanistan, Iraq, Central America and New Orleans.

Brian Flood holds a Bachelors of Science from the United States Military Academy, a Masters in National Security and Strategic Studies from the US Naval War College, and a Masters in Public Administration from Harvard’s Kennedy School of Government.